The International Union against Sexually Transmitted Infections (IUSTI World) was founded in 1923 and is the oldest international organization in the field. Its objective is the achievement of international cooperation in the control of sexually transmitted infections. IUSTI World has five Regions: Africa and MENA (Middle East and North Africa), Asia-Pacific, Europe, Latin America and the Caribbean, and North America. At the regional level, IUSTI endorses a dual leadership model: a Regional Chair, appointed by the Region, and a Regional Director, appointed by the IUSTI World Executive Committee. Regional Chairs and Directors have seats on the IUSTI World Executive Committee.

As of January 2018, persons who join ASTDA automatically gain membership to IUSTI World. “IUSTI North America-ASTDA” thus refers to ASTDA in its role as regional representative of IUSTI World. IUSTI World membership is a benefit of ASTDA membership.

In 2014, colleagues from Canada expressed interest to form IUSTI-Canada and developed a formal structure by which IUSTI Canada became an integrated organization within IUSTI-North America. Within IUSTI Regions, local/national branches may also be officially formed. As an example, IUSTI Russia and IUSTI Estonia – both within the IUSTI Europe Region – have been formally recognized. 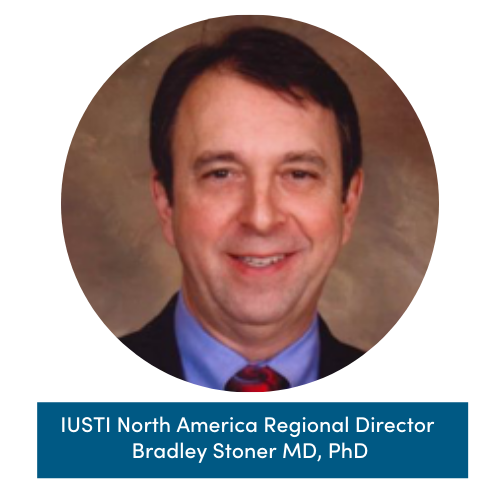 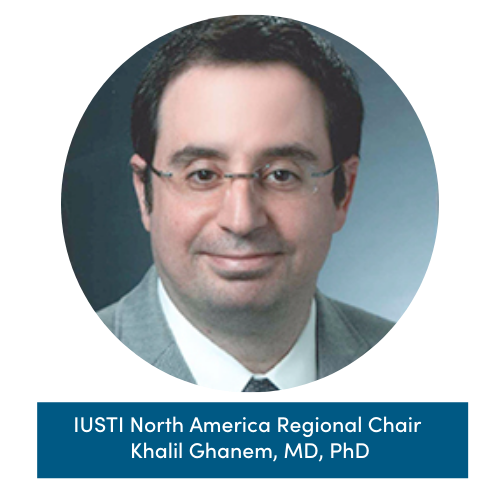 Read news and updates from IUSTI around the globe in the IUSTI newsletter STI Global Update.